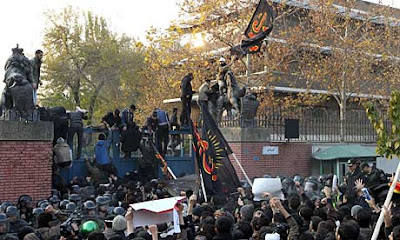 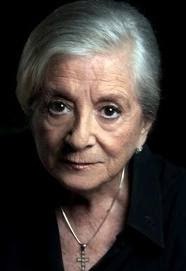 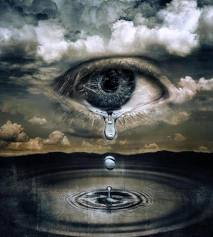 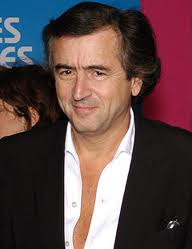 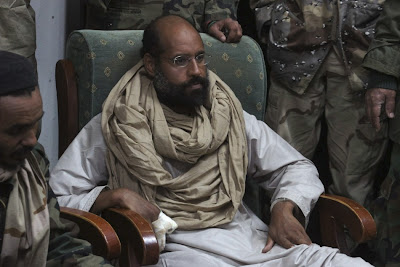 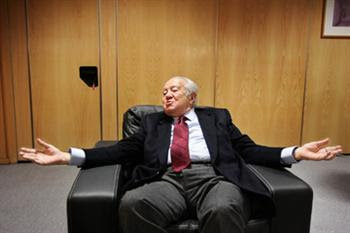 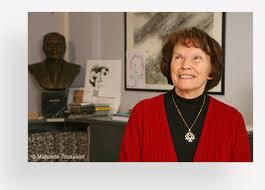 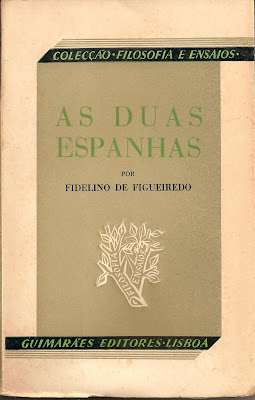 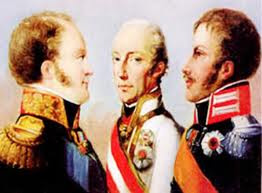 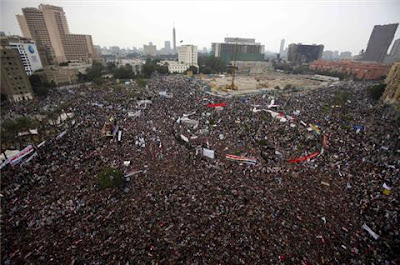 A SÍRIA E A RÚSSIA 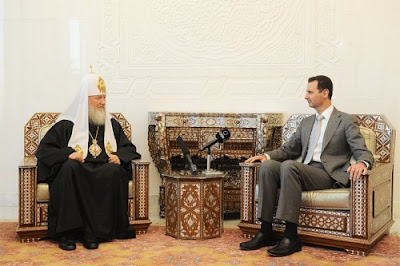 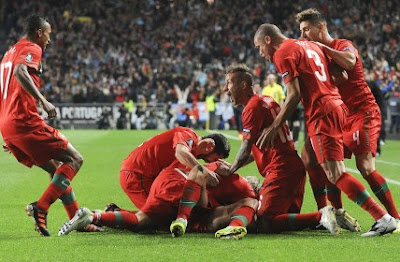 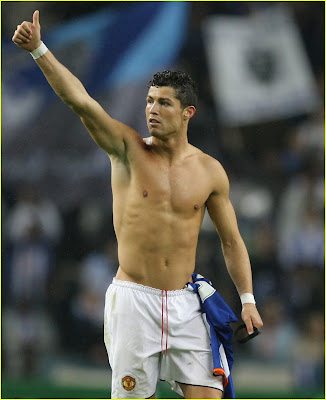 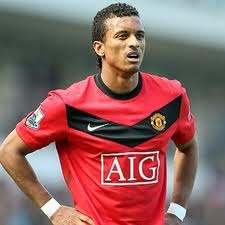 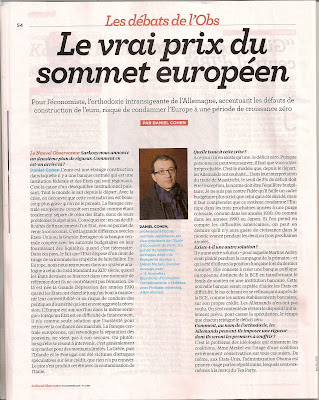 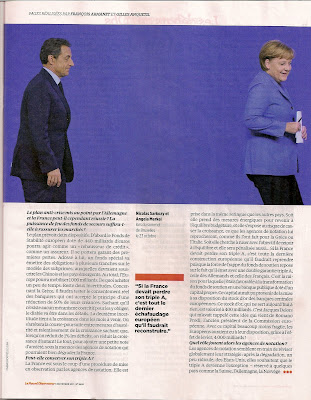 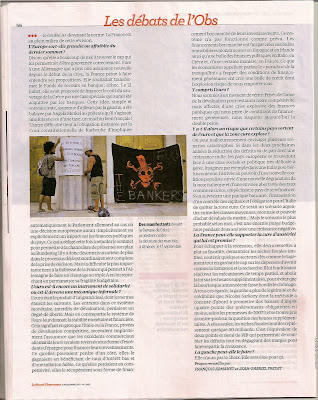 A ONU E A PALESTINA 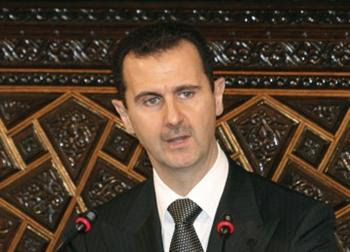 Euro crisis leaves US howling into the wind

Financiers in New York and politicians in Washington look on aghast as a hurricane moves across Europe, toppling leaders and ripping up the roots of recovery.

They feel Europe's leaders don't see the big picture, can't join the dots and aren't thinking big.
Above all, they fear they will reap the whirlwind when the storm crosses the Atlantic.
US Treasury Secretary Tim Geithner has said: "It is crucial that Europe move quickly."
President Barack Obama may have been more direct when he spoke privately to German Chancellor Angela Merkel and French President Nicolas Sarkozy.
"It's dramatic," the managing director of a big global finance firm told me. The boss, who didn't want to be named went on.
"The lack of unity, the lack of credibility coming out of Europe is disheartening. Spain and France are now starting to weaken."
Is it going to get worse? "You betcha. It's crazy."

The White House would not be quite so blunt. At least not in public. But there is deep frustration that for months their message has been ignored.
One source reminded me that for 35 years the White House has wanted a single phone number for EuropeLink. Now it has one, they continued, and it is Angela Merkel's. But the Americans feel that while she is taking their calls, she is not really listening.
There's a joke in Washington: Who could defeat Obama next year? Angela Merkel.
OK, it is a think-tank type of joke and isn't very funny. But you get the point. Those who tell it believe if Germany doesn't take fierce action, Europe will go into recession, the US will follow and Barack Obama hasn't a prayer of being re-elected.
The frustration in Washington is that Europe's leaders not only don't seem able to get ahead of the curve, they don't even seem to understand the concept.
It seems obvious to the administration that big, bold, dramatic action is needed. In other words Germany has to come up with not just enough money to stave off a crisis for a week, but so much that it surprises and impresses the markets.
Oh, and a stimulus package to get growth going again would be nice, too.

If that doesn't happen Washington cannot bear to think of what might.
There is quite a debate about the risk to American banks. Certainly Greece wasn't much of a problem. But Italy is much more worrying.
Back in the summer, Mr Geithner said the exposure to Europe as a whole was "quite small".
But Congress has been told it is 5% of total banking assets, some $640bn (£402bn). There are indications that fear of the euro disaster has already stopped banks lending.
But the worry is bigger, if less specific. It is simply that a recession in Europe is almost inevitable and that will push America back into recession.
Thomas Kleine-Brockhoff, director of strategy at the German Marshall Fund of the United States, says there is not just a eurozone crisis, but a "bi-continental crisis" because of the "deep integration" of the two economies. He says confidence is being hit right now because business fear "unknown avenues of contagion".
The European Commission says the EU and the US "enjoy the most integrated economic relationship in the world, illustrated by unrivalled levels of mutual investment stocks, reaching over 2.1tn euros".
But "enjoy" may not be the right word right now. Domenico Lombardi of the Brookings Institution already sees tell-tale signs of American exports suffering.
"Exports to Europe may slow down significantly in the next few months following the recession Europe is dipping into. In Indianapolis, a hub for US pharmaceutical exports to Europe, the industry has already suffered three consecutive quarters of double-digit job losses."
These are just straws in a growing wind.
There is a sense in the US that they are howling into the storm, urgently shouting advice while the immediate victims blithely and calmly do to little to escape the catastrophe that is about to over take them.
Their horror grows with every passing moment because of their certainty that if they're ignored, they're next
às 23:57 Sem comentários: 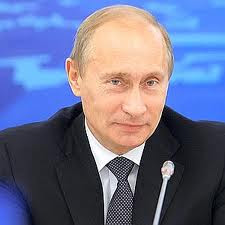 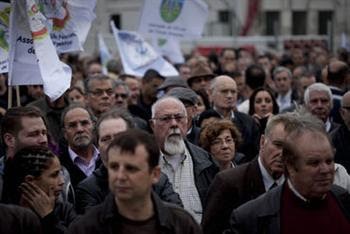 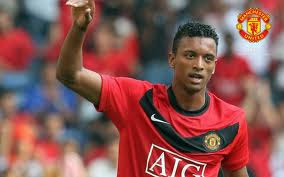 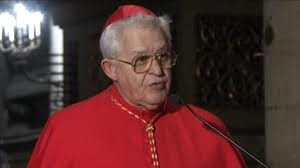 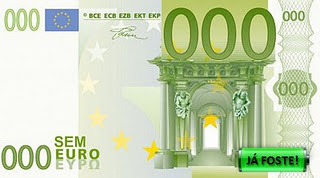 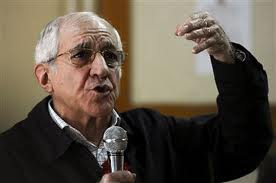 Uma importante entrevista do Grande Mufti da Síria, o Sheikh Ahmad Hassoun à revista Der Spiegel
Grand Mufti Sheikh Hassoun, the highest Islamic authority in Syria and a close confidant of embattled President Bashar Assad, talked to SPIEGEL about the threat of civil war, possible suicide bombings in Europe and his son's murder at the hands of Islamist insurgents.
For some he is a holy man, for others he is little more than a rabble-rouser. But no one can dispute that Grand Mufti Ahmad Badreddine Hassoun, 62, is one of the most important men in Syria, a man who, as the country's most senior religious scholar and a close political advisor to President Bashar Assad, plays a role in shaping war and peace in his country and in the entire Middle Eastern region.
Sheik Hassoun, a Sunni religious scholar at Al-Azhar University in Cairo and a member of parliament for eight years, has always found conciliatory words in the West. He sharply criticized the term "Holy War" in front of the European Parliament, saying: "Only peace is holy." At the Ecumenical Church Congress in Munich, he impressed fellow participants with his plea for interfaith dialogue and stunned German bishops with the proposal that the Christian Democratic Union (CDU) should remove the letter C from its name, for reasons of secularism.
Now, in October, Hassoun has adopted a decidedly different tone in his homeland. The following passage was leaked from the eulogy he gave for his son Saria, who had been killed by militant regime opponents: "The moment the first (NATO) missile hits Syria, all the sons and daughters of Lebanon and Syria will set out to become martyrdom-seekers in Europe and on Palestinian soil. I say to all of Europe and to the US: We will prepare martyrdom-seekers who are already among you, if you bomb Syria or Lebanon. From now on, an eye for an eye and a tooth for a tooth."
SPIEGEL was able to accompany the grand mufti through Aleppo last week, a rare opportunity to get a close-up look at the dramatic changes in the country that, as former US Secretary of State Henry Kissinger once said, is the key to peace in the Middle East.
State of Emergency
Syria is in a state of emergency. An uprising has been raging for the last eight months, in which at least 3,000 people have already died, according to UN estimates. But now Syria is also disintegrating into surreal juxtapositions. There have been bloody clashes in cities like Homs, Hama and Latakia, while Amnesty International is reporting cases of torture, even in hospitals, as well as kidnapping and tribal conflicts. The 4,000-year-old city of Aleppo, a crossroads on the legendary Silk Road, feels like a city that is nervously in limbo, sniffing the air to see what comes next: peace on parole.
In the winding alleys beneath the citadel, a UNESCO World Heritage site, tradesman and merchants are putting on a defiant show of normalcy, while at the same time exchanging the local currency for US dollars on the black market. An eerie silence prevails in the painstakingly restored Ottoman-era mansions that have been converted into boutique hotels.
Church bells ring almost simultaneously with the call of the muezzin. Catholic and Orthodox Christian churches are sprinkled here and there among the many mosques. In the markets, women in full veils jostle next to others in miniskirts and high heels. The armed struggle seems endlessly far away at first, but then its presence is suddenly very close, as sirens pierce the air and ambulances bring the dead and wounded from a bloody battle only 15 kilometers from the center of Aleppo.
No Sign of Any Calm
Are the denominations also being played off against one another in this heated atmosphere? Could the Sunni majority, 71 percent of the population, be about to take its revenge on the Alawite minority (12 percent), to which the presidential family of authoritarian rulers for the last 40 years belongs?
Last Wednesday, the government agreed to a peace plan proposed by the Arab League. But there is no sign of the situation becoming any calmer; bloody battles erupted once again after Friday prayers.
The grand mufti meets with us in the office of his apartment near the university. He is sitting in front of a large set of bookshelves, interrupted only by calligraphy that reads, in Arabic: "God teaches us everything, including the best way to use language." The talks with the grand mufti span two afternoons. They are periodically interrupted when, for example, the conversation turns to the death of his son and the mufti is overcome with sadness, or more rarely, when a visitor arrives, delivers a letter and, according to tradition, kisses the religious leader's hand. A friend of the mufti who everyone calls George -- not a Muslim, but an Armenian Christian -- acts as an interpreter.